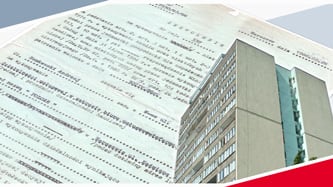 Polcar was established in 1986 by Mr. Andrzej Senkowski from a name proposed by his wife, Urszula.

We started our business in a tiny rented apartment in northern Warsaw.

When customers did not pick up their parts on time, we stocked them in the  bathroom, which was effectively  the first Polcar warehouse. 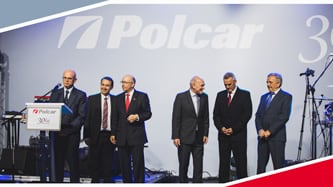 Our individual approach to clients combined with a dynamic demand for body parts lead to us opening a new office in Wejnerta Street.  In 1996 we built our first warehouse with 4 000 m2 of storage area in Wolka Kosowska near Warsaw, which enabled us to import goods directly from factories instead of trading companies.
From that point on our logistic center in Wolka Kosowska developed steadily, driven by the growth of both domestic and export sales. 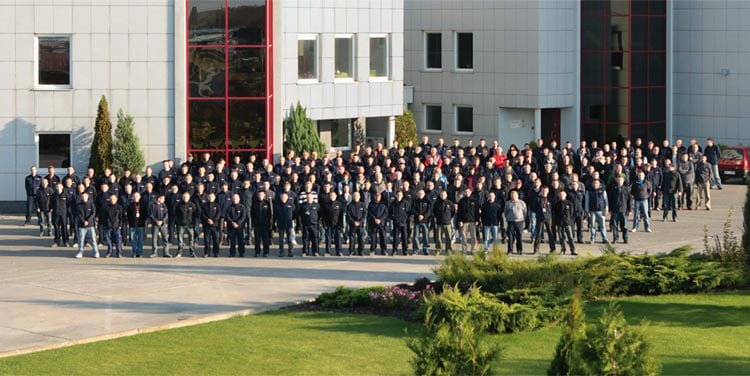 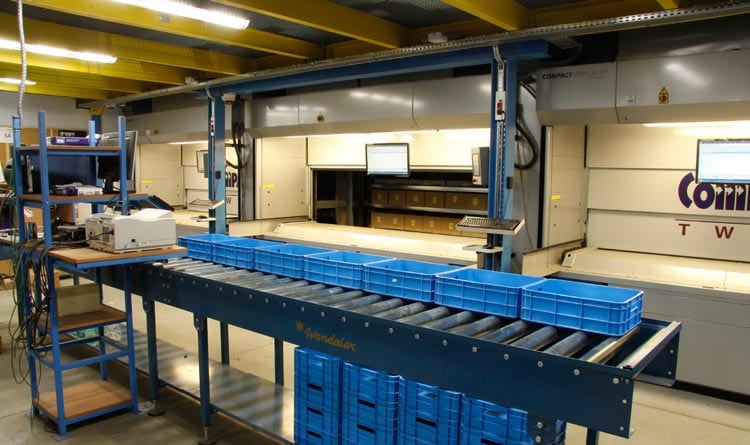 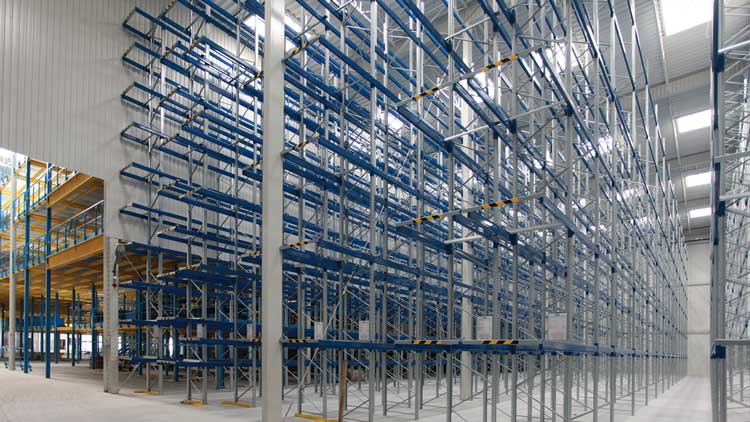 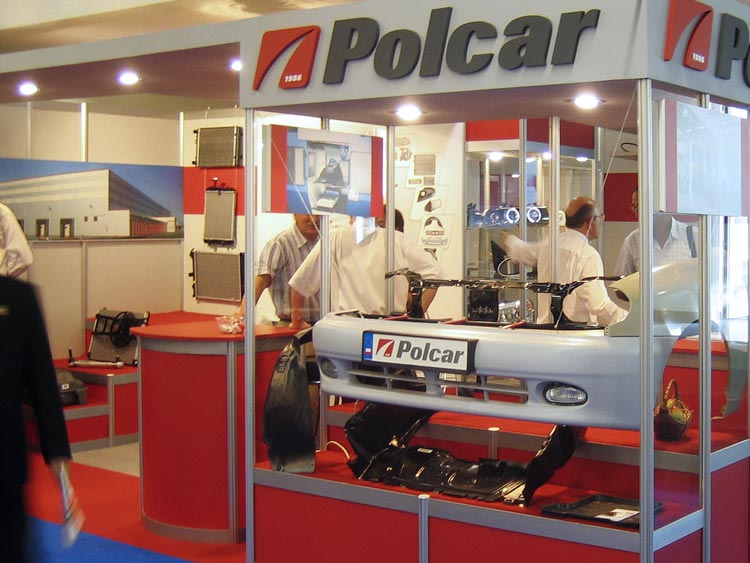 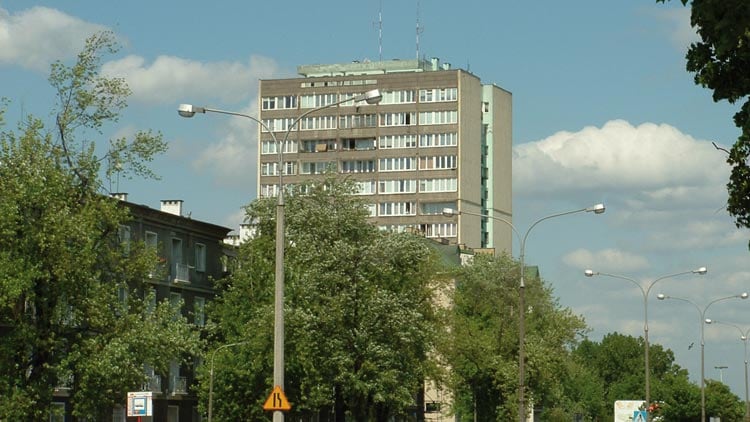